It is the son of a k.k. machinist who was to establish technical safety in Austria as an essential asset of our economy and society. Adam Freiherr von Burg is undoubtedly one of the most outstanding personalities in Austrian industrial history. The popular natural scientist, distinguished university professor and enterprising politician became involved as chairman of the committee for the creation of a steam boiler testing association, whose founding meeting was opened by Burg himself as president of the Dampfkessel-Untersuchungs- und Versicherungs-Gesellschaft auf Gegenseitigkeit (DUVG) on June 11, 1872. Adam Freiherr von Burg is the founding father of today’s Technischer Überwachungsverein (Technical Inspection Association) Österreich, TÜV AUSTRIA.

In the service of progress

Born in Vienna in 1797 as the son of a respected machinist, Adam von Burg was already involved in the installation of the very first steam engine in Austria in his youth. He studied mathematics at the Vienna Academy of Fine Arts as well as at the Polytechnic Institute – later the Technical University of Vienna. There he also became a professor at the age of 31. As a widely known natural scientist, Adam von Burg also became increasingly involved in the fields of politics and administration. In 1844 he was appointed k.k. Regierungsrat (member of the governing council) in 1844, he was always committed to industrialization in Austria. He fought for the introduction of metric units of measurement and did much to improve the fire-fighting system and the water and gas pipelines in Vienna.

In 1869, von Burg was appointed to the Herrenhaus, the first chamber of the Austrian Imperial Council. There he was the initiator of a new, progressive law “on the testing and periodic examination of steam boilers.” Exploding steam boilers were among the greatest dangers in the industrial plants of the time. This law now prescribed the periodic inspection of steam engines and thus became the legal basis for the Dampfkessel-Untersuchungs- und Versicherungs-Gesellschaft (DUVG, Steam Boiler Inspection and Insurance Company), which Adam von Burg himself also headed after its founding in 1872. From then on, this company organized the inspections of the steam boilers of its member companies by officially authorized personnel. As a result, the safety of industrial workers throughout Austria was significantly increased, while at the same time potential economic losses due to accidents were sustainably curbed.

Adam von Burg, an honorary citizen of Vienna, died in his hometown in 1882 at the age of 85. 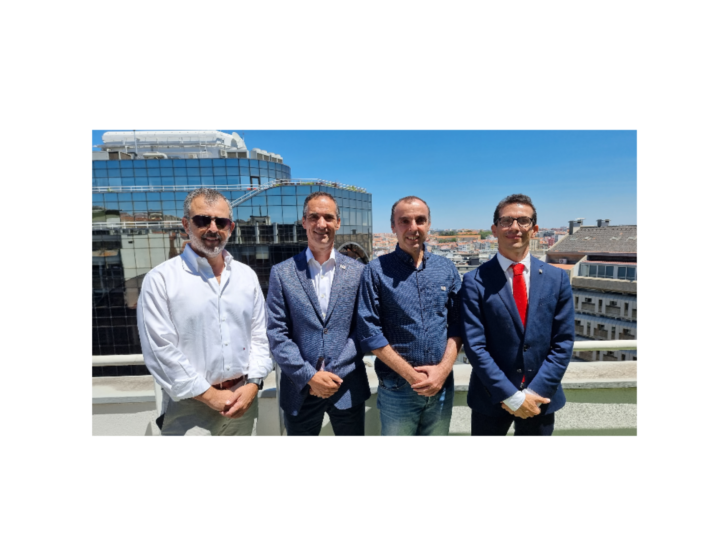 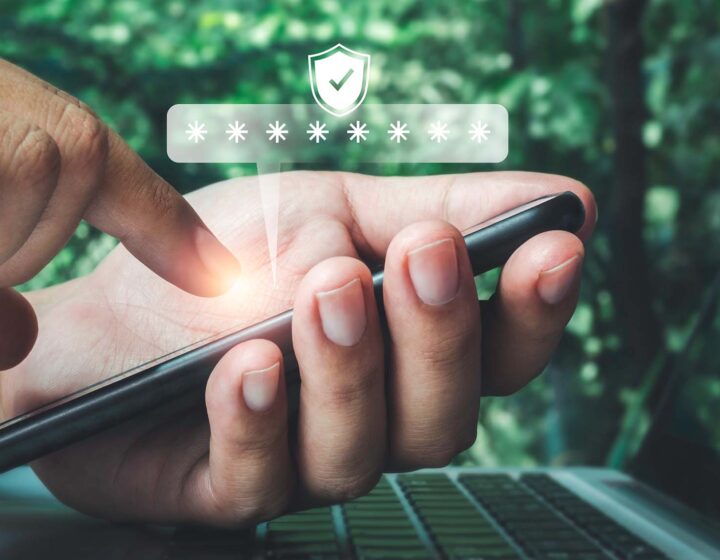 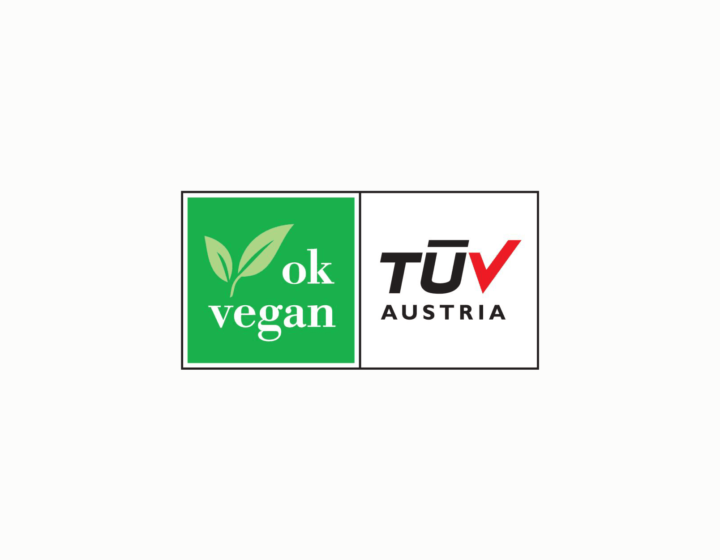 A look at society, animal welfare, the environment and consumer rights 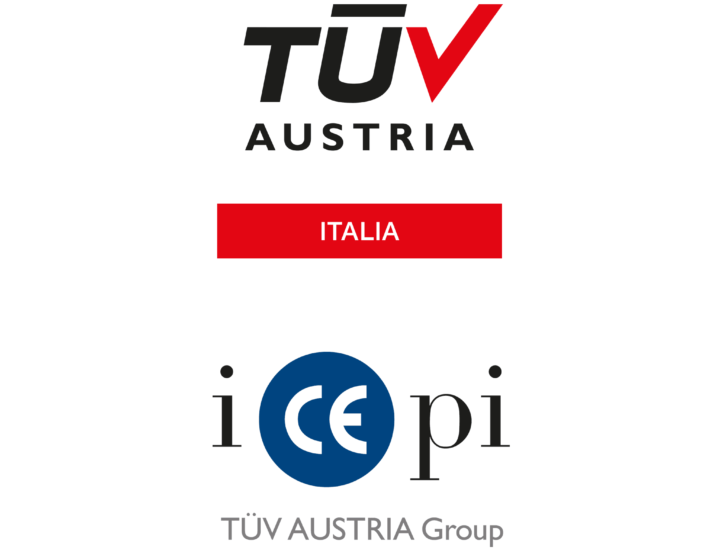 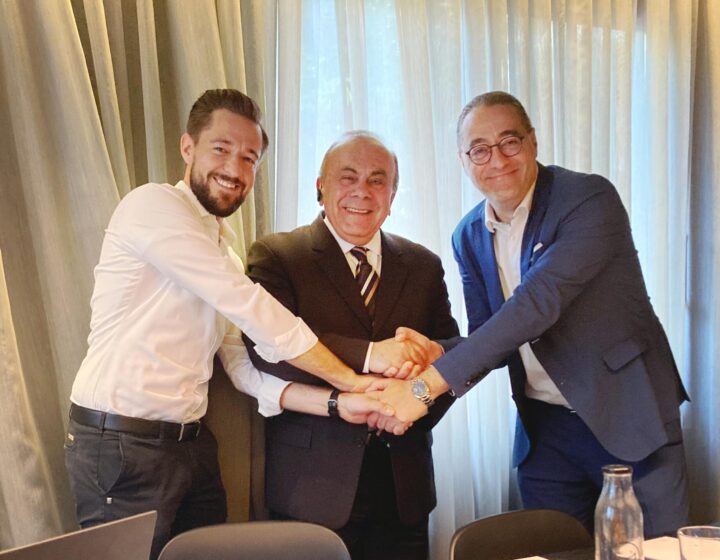 The aim of this synergy is to provide the Greek and global market with a comprehensive range of services in the field of personal certification and qualification. 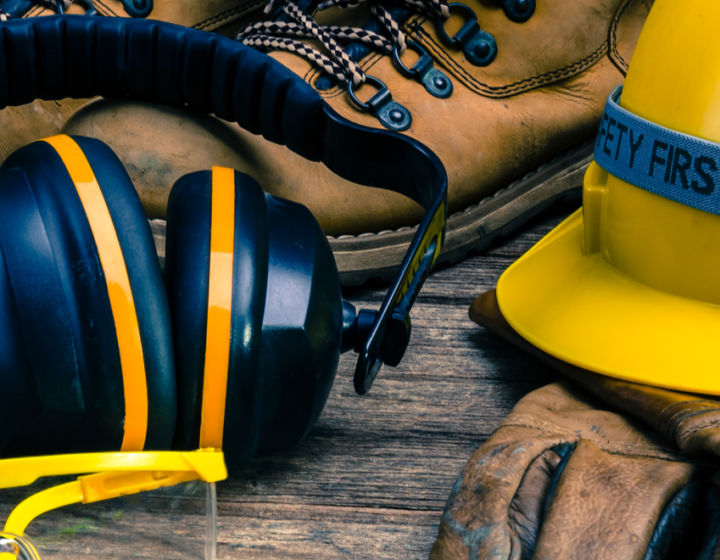 Are you here for the first time? I will be happy to help you find your way around.

Enter the data and check a certificate