The economic power of China is actively advancing the development of clean energy and promoting non-fossil energy resources such as wind energy. TÜV AUSTRIA China provides Chinese power producers optimum support for this with its audit work.

Since 2009, China has held the largest market share in wind energy worldwide. In 2016, China set new standards here with 22.8 GW of newly installed capacity for wind turbine installations, and 168 GW of cumulative installed capacity. According to the 5-year plan, the share of non-fossil, renewable energy sources should continue to be expanded for the overall energy consumption until 2020 and achieve the 20 percent mark in 2030. By 2020, it is expected that wind farms will produce 420 billion kWh of electricity each year, compared with 186 billion kWh in 2015.

A major player in the Asian market is the Indian wind park constructor Sulzon Energy. At present, alongside several locations in China, it has subsidiaries, research and development institutions, production factories, and sales organizations in Germany, Denmark, India, and the United States. The wind technology provider hired TÜV AUSTRIA China for an audit project.

In December 2016, the inspection of 23 wind turbines was launched at the operator's wind park Datang in Zhalute Dong mountain (Inner Mongolia). The engineers from TÜV AUSTRIA were able to provide reliable test data to the customers. Problems and hidden defects were exposed and rectified, the performance of the wind turbine and the profitability were optimized. “We trust TÜV AUSTRIA's expertise and service. That is why we are delighted to continue to benefit from your support for wind turbine power curve verification in 2017,” Suzlon Energy expressed their satisfaction.

TÜV AUSTRIA China's complete technical services provide valuable support for customers throughout the entire wind turbine project cycle. According to the requirements and special environmental conditions of the wind farm, the following services were performed for Sulzon during this project: 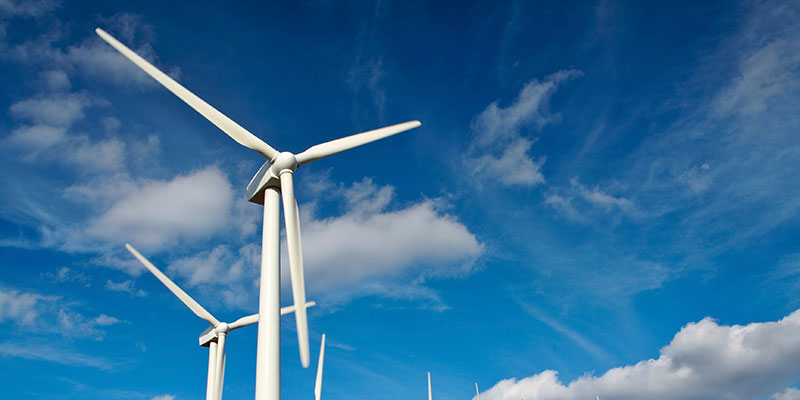